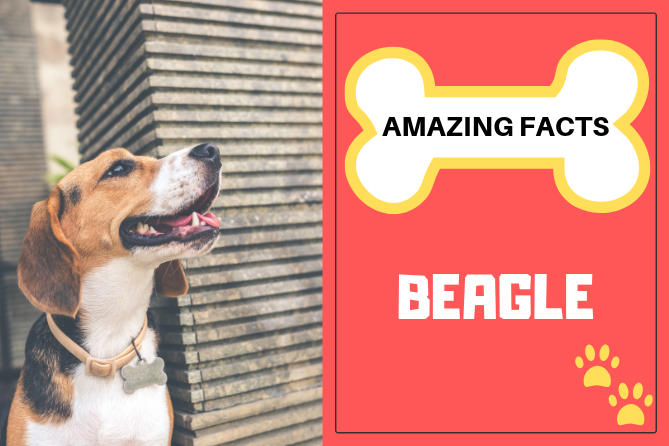 INTERESTING AND FUN FACTS ABOUT BEAGLES

Everybody loves this adorable floppy-eared canine officially known as Beagle. This small-to-medium sized Hound is an immensely affectionate and friendly companion to us, the humans. These dogs are known for their playful and spirited personality and are extremely popular all around the world. In fact, they are so popular that they have managed to stay in the top 10 since 1884 in the list of most popular dog breeds that is created by AKC every year.

There are a lot of fascinating facts about Beagles that are not known to many people and in this article, we are going to discuss some of those facts in detail.

Beagles and the Pop Culture