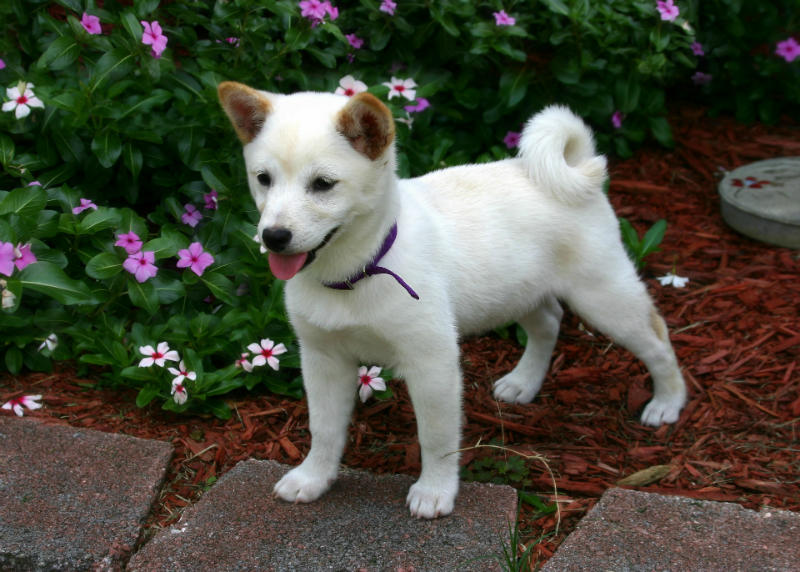 Interestingly, Cucumbers are considered both a fruit and a vegetable by many people. They contain seeds and grow from a flowering plant, so it is right to consider them a fruit but also, they are not sweet tasting, unlike most fruits, therefore they are compared to a vegetable as well. Hence, it is not entirely wrong to label the cucumber as a fruit or a vegetable.

Putting the dual identity of a cucumber aside, it is a highly popular snack and is consumed by a large number of people because it is mostly free from any kind of fat, cholesterol, sodium et cetera which are all bad in some way or another for the human body. But does the lack of unhealthy components inside the cucumbers also makes them suitable for our dogs as well? Or can this nutritious fruit/vegetable harm our canines in any way possible? Let’s first see what constituents are contained in a cucumber as it will tell us whether the elements of a cucumber will be useful for a dog or not.

Nutritional Elements in a Cucumber

So, the various Vitamins like K, C, and minerals like Manganese, Magnesium et cetera make the cucumber favorable for the dogs as well. And, the low number of calories and negligible fat concentration are an add-on bonus for a canine. Let’s dive deeper into some of the pros of feeding cucumber to a dog.

Benefits of feeding cucumber to your dogs

But, there are always two sides of a coin, and, hence, along with a lot of pros, there are some cons associated with feeding cucumbers to the dogs and the section below highlights these drawbacks.

Risks of feeding cucumber to your dogs

If a dog is being fed moderate quantities of well-sliced cucumber, then it does not harm the canine in any way, and instead is really good for its overall health. Cucumbers bring a number of advantages for the dogs; from being a great hydrating summer treat to improving the canine’s breath issues, and from being beneficial for the pooch’s kidneys and liver to help him/her fight against diseases like cancer, Cucumber is, in fact, a very useful and favorable feeding item for the canines.