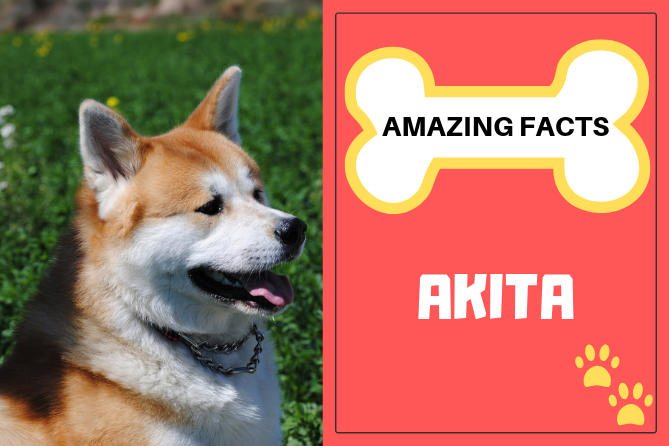 INTERESTING AND FUN FACTS ABOUT AKITA

The Akita Inu is considered to be the pride of Japan and is highly respected by almost everyone in the country. These canines are quite famous all around the world for the loyalty and faithfulness that they possess towards their owners and loved ones. And, because of these traits, over the years, this breed has also started to become fairly popular in countries other than Japan as well. Their demand has been gradually increasing in various parts of the United States, United Kingdom, China et cetera. And, because of their growing demand, people have begun to inquire more about these dogs and they want to know as much information about these canines as possible.

Hence, to enlighten the admirers of this breed, I have decided to share some fun and fascinating facts about the Akita Inu.