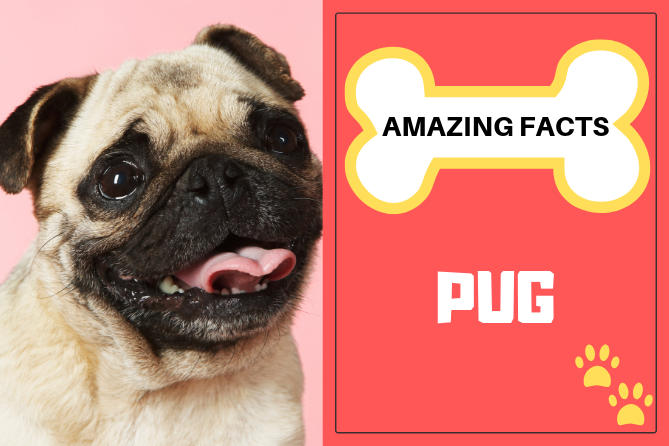 INTERESTING AND FUN FACTS ABOUT PUGS

“Multum in parvo”, this Latin phrase is often used by many people to describe a Pug. The rough meaning of this phrase is “much in little” and it perfectly suits these small-sized canines who packs a lot of wonderful qualities inside their tiny (and adorable) structure. These pooches are immensely friendly, kind, loyal, cute, courageous, playful, intelligent and gentle in nature and they are extremely popular all over the world because of their lovable looks and charming personality.

There is a lot out there that many people don’t know about these amazing canines and thus, below are some of the most interesting facts and bits about these dogs that every pug-lover should be aware of.

Some Amusing Facts about Pugs