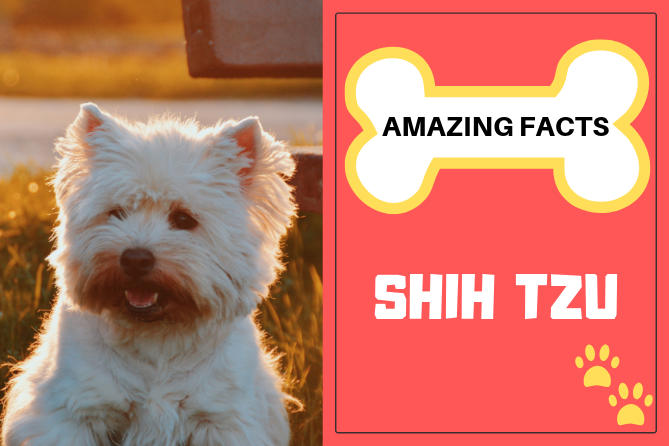 Shih Tzus are not only adored and loved all around the world for their endearing looks and cute expressions, but they are also admired for their affectionate and friendly nature and their gentle and happy personality. Shih Tzus make awesome house pets and companions and are known to stick by their owner’s side through every thick and thin.

In this article, we’ll be covering various fascinating facts about this awesome breed and it is a certainty that some of them will definitely surprise a lot of people.

Some Tales and Legends about Shih Tzus