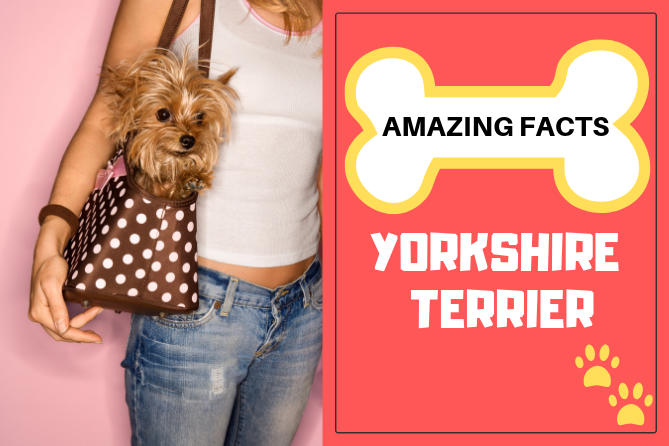 Known for their tiny size and big personality, the Yorkshire Terriers are one of the most adorable and cute-looking canines present today on this planet. These pooches are immensely popular all over the world and they are affectionately called as Yorkies. But, did you know, this breed had a very different name up until 1870?

There are quite a few things about the Yorkshire Terriers that many people aren’t aware of and thus, in this article, we are going to discuss some of the most fascinating facts about Yorkies that every canine-lover would be delighted to know.