Naming someone is like giving them an identity which they have to walk with for the rest of their life, which is why selecting a name for your child or even your new pet can be a very confusing and challenging task. While some just call their dogs by names which are cute or catchy, some prefer to give their dogs very meaningful names based on history, culture, art or significance.

Unique Hindi dog names which are inspired from history are based on the rich story of India including the first of civilizations such as Mohenjo-daro, Harappa etc., various dynasties like Gupta and Maurya, medieval history of Mughals and the modern history of Indian struggle of freedom. The culturally driven names draw inspiration from the rich and varied heritage of our country and deities worshipped by the various sects of people. According to the Hindu culture, dogs hold a very significant position as it is believed that they’re the manifestation of the god’s vehicle (Vahana) used for taking gods on various ventures which is rather contrary to another popular belief that dogs are frowned upon if spotted near or in holy places and are often chased away as they’re believed to be dirty and unsuitable for a pious place.

Those who give a lot of significance to the meaning of the name for their dog, often consider its background, popularity and how much it is falling in the lines of the dog’s personality, based on all these factors, a name is then decided. So, here are a few Dog Names in Hindi for your pet dogs which might suit your preference and your dog’s personality.

A) Hindi Dog Names for Male

B) Hindi Dog Names for female

If you’re still not satisfied then don’t worry, naming a dog is mostly instinctual, based on how you feel or what kind of vibe your fur buddy gives you when you first meet him/her and as you get to know them better. Some follow Hindu Dog Names; some try popular names while some go for funny and famous Hindi dog names, some prefer unique Hindi Dog Names whereas some like names of foreign languages.

Indian dog names are not as common as they should rather be in India, so hopefully this article will be helpful in guiding you to pick a suitable Hindi pet name. 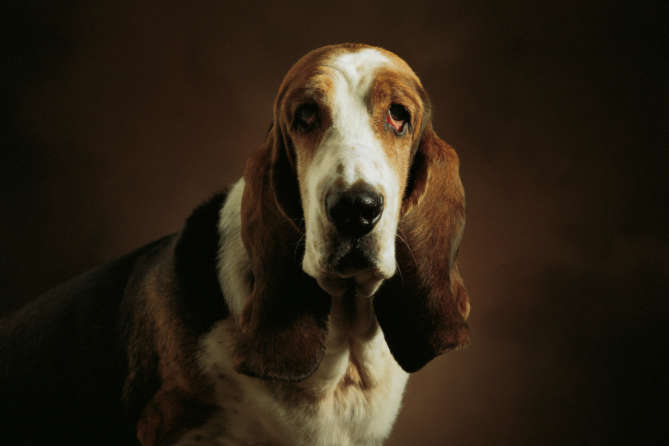