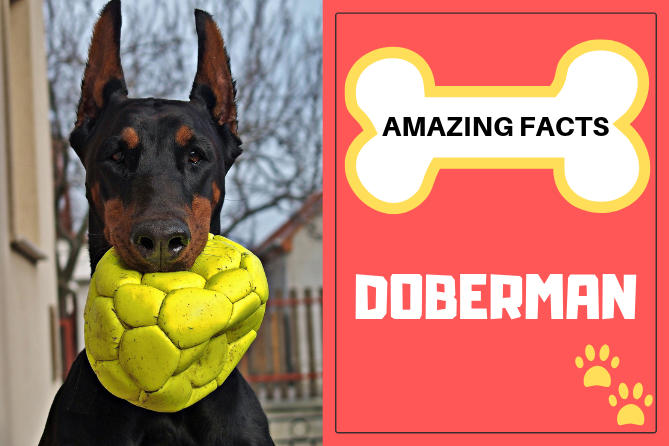 Known for their exceptional guarding capabilities, brain power and trainability, the Doberman Pinschers are one of the most popular security dogs present today on this planet. These canines have slowly overtaken breeds like Rottweilers and German Shepherds to be a better guard and security dog. The Doberman Pinschers are also quite famous for their obedient nature and loyalty that they show towards their owners and loved ones.

While most people who are admirers of this breed know about some of the basic things related to the Dobies, but still, there are a lot of fascinating and amusing facts about these dogs that many people might not be aware about and in this article, we’ll try to enlighten and surprise those people with some awesome tidbits about this excellent breed.