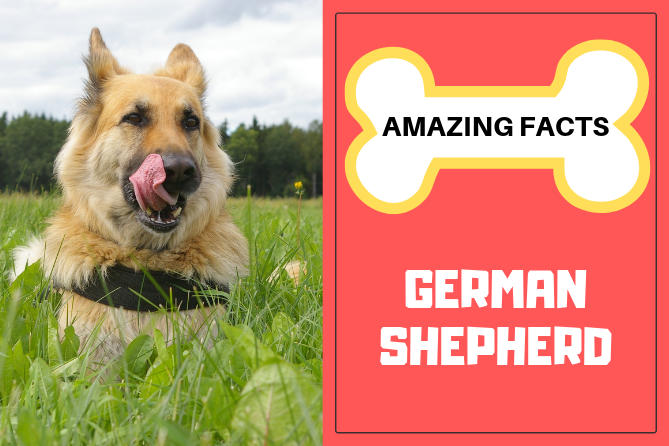 German Shepherds are one of the most popular, smart, hard-working and versatile dog breeds present today in the whole world. These canines are exceptionally intelligent and they are highly appreciated by most people from all around the globe for their consistent work ethic, faithfulness, fearlessness, and physical prowess.

Now, if you are a proud parent of a German Shepherd or you are an ardent admirer of this breed, you might think that you know every small detail and fact about German Shepherd Dog, but there are some extremely fascinating facts about this awesome pooch that not a whole lot of people are aware of and in this article, we’ll be discussing the same.

Compared to some of the smartest dog breeds out there, studies have shown that the German Shepherds are the third most intelligent dogs alive today. Only Border Collies and Poodles are placed higher than the GSDs when it comes to the intellectual prowess of a canine.