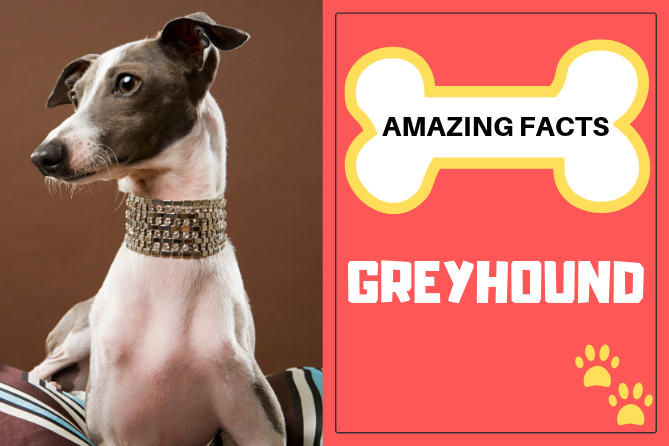 INTERESTING AND FUN FACTS ABOUT GREYHOUND

Fast, slim and sincere, the Greyhounds are immensely friendly and faithful canines who are known to make pretty decent house pets and family companions. These pooches remain loyal and kind to their owners and loved ones and are quite famous all around the world not only because of their exceptional athleticism but for their gentle nature and even temperament as well.

Everyone knows that the Greyhounds are the fastest canine breed on this planet, but do you know exactly how fast they can run? Or how far they can jump? If you seek the answers to all these questions and want to learn more about this wonderful breed, just read further to find out!