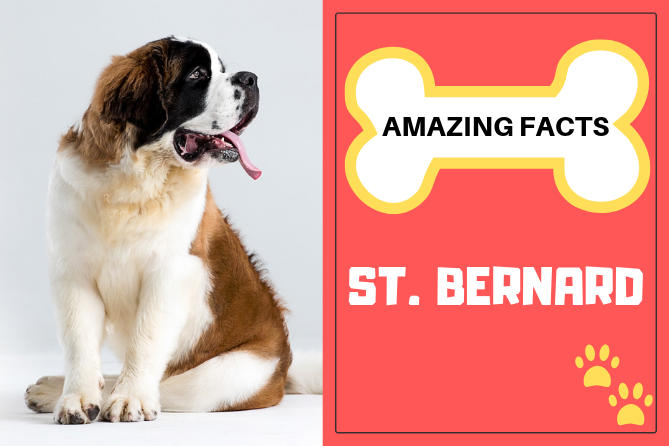 The St. Bernards are massive canines that are exceptionally popular all over the world. They may have a large-sized outer structure, but they are immensely kind, caring, friendly and warm from the inside. St. Bernards are known to make great family companions because of their even temperament and gentle personality. This is a peaceful giant breed that stays true and loyal to their owners and loved ones.

Although this is quite a well-known breed, there are a fair number of things that many people do not know about the St. Bernards, and for them, below are some interesting facts about the gentle giants of the dog community.

St. Bernards and the Movies